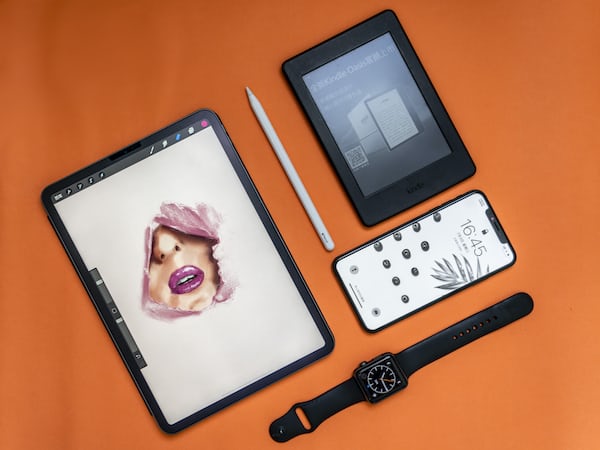 A little while ago, Square Enix has surprisingly announced an updated version of its cult action-RPG classic, NieR Replicant, coming to PS4, Xbox One and PC Steam.

The new version will be called NieR Replicant ver.1.22474487139 … and was announced on the occasion of the 10th anniversary of the series. According to Square-Enix, this is not a remaster or a remake, but an “updated version”. The title is in development at Toylogic and will be published by Square itself. Also Takahusa Taura of PlatinumGames, senior game designer of NieR: Automata, will work on the project.

This edition of NieR is not the same that we Europeans played on PS3 and Xbox 360 a decade ago. At the time, the game was made in two versions, Nier Replicant, PS3 exclusive and Nier Gestalt, Xbox 360 exclusive: the latter had as its protagonist an adult man, instead of the young boy of Replicant and was the only distributed in the West, as it was considered more in line with our tastes. Now, apparently, we will be able to play the “real” version too.

The new version of NieR: Replicant will have new content, new characters, a new voice acting and rearranged music, plus some unreleased tracks by Keiichi Okabe.

At the moment, the release date has not been confirmed, but Square Enix aims to publish it on the occasion of Nier’s 10th anniversary, which should fall around April.

Enter an apocalyptic world as you play as a brother on a quest to cure his sister of a deadly disease in this unique action RPG. pic.twitter.com/aKkebNjfI3

What do you think? Are you happy with this surprise announcement?