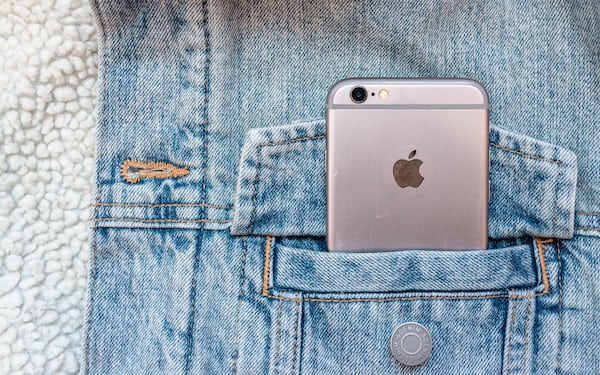 Ninebot just announced the new Ninebot GoKart Pro Lamborghini Edition, a version of the well-known GoKart Pro that, as its name suggests, is the result of a collaboration with the Italian supercar manufacturer Lamborghini.

The vehicle is similar to the standard model, but stands out for being painted in the classic Giallo Orion color of the signature cars. In addition, the company has implemented a sound system with which they want to emulate the engine noise of these high-end vehicles. The device will be launched first in China, where it can be purchased through YouPin for 9,999 yuan, about 1,250 euros to change.

When it comes to specs, the Ninebot GoKart Pro Lamborghini Edition doesn’t vary much from the standard model. The fundamental differences are at the design level, since the firm has painted the car yellow, added the Lamborghini logo on the bumper and equipped with Ice Lake Blue LED headlights. The sporty design is maintained, including the spoiler and aerodynamic skirts.

In terms of gross power, the kart incorporates a 432 Wh battery that, according to the company, is capable of offering up to 62 laps of a 400 meter circuit going at a maximum speed of 40 kilometers per hour. It is a maximum speed similar to that of the standard GoKart Pro, which according to its technical sheet reaches 38 km / h, although it depends on the performance mode. When it comes to tires, they are customized and seek to offer better skid performance.

Beyond performance, the really curious thing about the Ninebot GoKart Pro Lamborghini Edition is that it has a sound emulation system that recreates the engine of a Lamborghini. This is something that we have seen in other electric vehicles of different brands. Each one has opted for a different sound, the case of BMW being striking, which chose Hans Zimmer to “compose” the sound of its BMW Vision M Next.

As we indicated previously, the GoKart Pro Lamborghini Edition will be launched first in China, where it can be obtained through YouPin at a price of 9,999 yuan, about 1,250 euros at the change. To put it in context, the standard GoKart Pro is worth 8,998 yuan, which is about 1,100 euros to change. There is no news about his possible arrival in Spain.