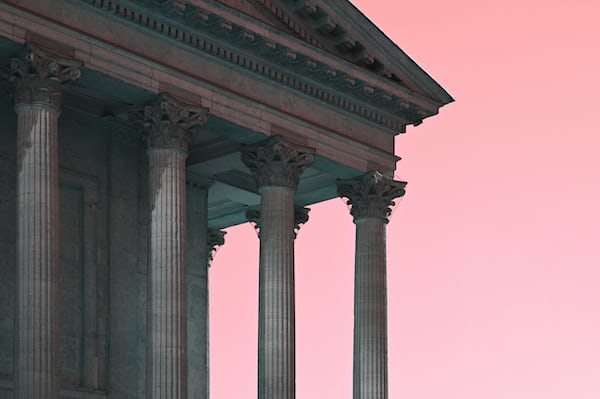 Last week we reported that a Fortnite pro was banned for life because of a cheat video.

Jarvis Kaye of the FaZe Clan stated that he had not thought of Epic’s zero tolerance policy with regard to cheat software when he created his videos for entertainment purposes.

The well-known Fortnite streamer Tyler “Ninja” Blevins has an … let’s say interesting opinion, which he gave during a stream.

“There’s a difference between a content creator with millions of subscribers and hundreds of thousands of followers who can no longer do what they make their living from and some kid who has no followers and doesn’t make any money playing games,” he says.

“If you lock this child, nothing will happen to him,” he adds. “Absolutely nothing. ‘Oh no, he can’t cheat anymore.’ You lock Jarvis … That’s different. There is more at stake here and it should be regulated a little differently. “

“If you lock one, you ruin his life,” he says. “If you block the other person, he’ll create another account and continue cheating. It’s a difference and has to be regulated differently.”

Later on in the stream, he regretted his initial comments and said that there should be a “100 percent” ban, only to be followed by a questionable statement: “Without your content creators, however, you have a negative impact on the game. “

In other words: freedom of fools for content creators because they benefit the company? At the same time, he spoke out in favor of minors being treated differently from adults.

That he wasn’t bothered by the fact that, for example, doped athletes are banned and their lives are ruined, is surprising.