Nintendo leaks in an announcement the next mode of Super Smash Bros. Ultimate 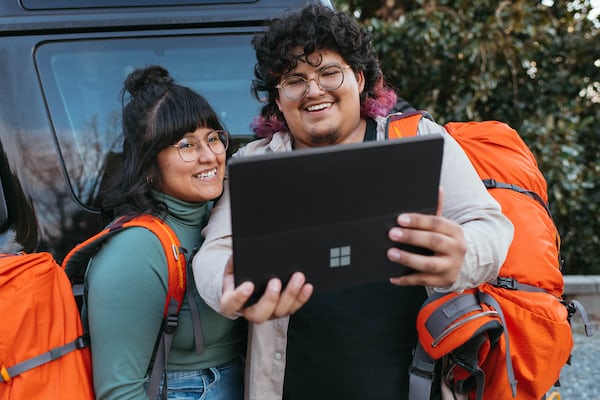 Nintendo leaks in an announcement the next mode of Super Smash Bros. Ultimate

Nintendo has published on his YouTube channel a new advertisement for Super Smash Bros. Ultimate. Attentive gamers have noticed that the menu shown in the video features an unannounced game mode, which could arrive in the next update 3.0 of the title. Can you imagine what it can be?

A new update will come to the popular fighting game this spring, and they are already letting see some clues of what it will bring. Nintendo’s Official Youtube Channel Has Recently Uploaded an ad for Super Smash Bros. Ultimate, and the players couldn’t help but notice a small detail. As soon as you start the video you can see the Stage Builder mode or stage construction, somewhat out of focus in the main menu (upper right corner of the video). We leave the ad in question for you to check for yourself:

We have already enjoyed a similar tool in previous installments of Smash bros. In fact, players designed very creative scenarios using this editor, so it would not be surprising if Nintendo decided to implement it in Ultimate as well.

Some theories suggest that Nintendo would have planned to have launched this commercial after the premiere of the update 3.0, scheduled for this spring. Will it be closer than we think? This update was announced during the last Nintendo Direct in February, but little details were given.

What is confirmed is that Joker, from Persona 5, will be the first character of the Fighters Pass DLC and will join the campus before the end of April. We may receive new information in the form of Nintendo Direct or Smash Direct in the coming days.

Would you like Smash Bros. Ultimate to receive this stage building tool? What would you create with it?