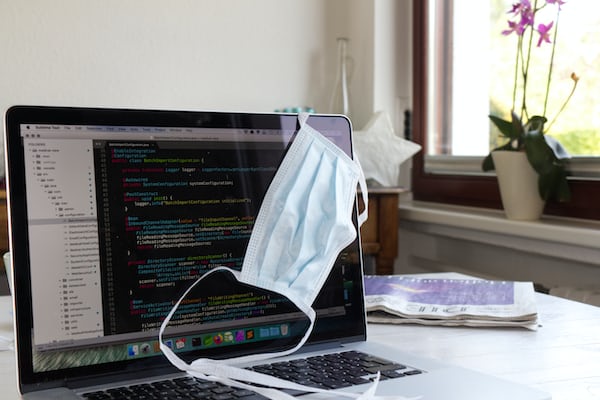 Nintendo today announced a new bundle of the Nintendo Switch.

The Nintendo Switch Fortnite Special Edition will be released on October 30, 2020 in Europe and will focus on Epic’s Battle Royale game.

With the bundle you get a console, two Joy-Cons and a dock in a special Fortnite design.

This is particularly evident on the back of the console, on the dock on the side and the Joy-Cons are in yellow and blue. You can see pictures below.

In addition, Fortnite is preinstalled on the console and a download code for a “Wildcat package” is included.

Fortnite appeared on the Switch in June 2018 and, according to Nintendo, “the free-to-play title was downloaded to consoles more frequently than any other game across Europe”.

Epic Games is currently having issues with Apple and Google regarding Fortnite. Epic has filed lawsuits against both companies seeking changes to their respective app stores.

Apple recently responded with a counterclaim, previously both Apple and Google had thrown Fortnite from their stores after Epic introduced a new payment method to bypass mobile fees. This is less of a problem on Android devices, as the game can still be installed and updated, but players on Apple devices are currently still stuck in the final season of the game.

A quick agreement or solution to the conflict is unlikely to be expected. The dispute has no effect on the console versions of the game.

The console with the Fortnite look.And the dock.

> Apple and Google throw Fortnite out