Nintendo Switch is getting Call of Duty Battle Royale, not Black Ops 4 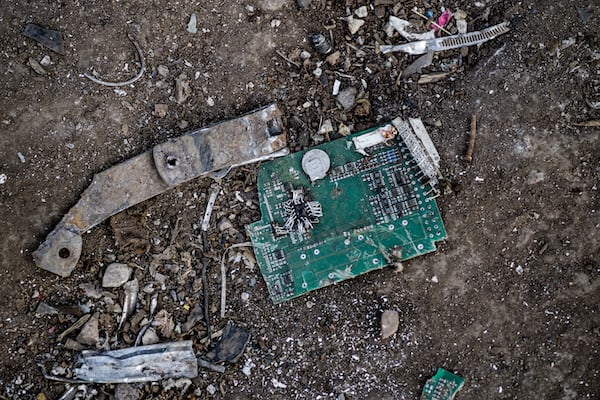 Nintendo Switch is getting Call of Duty Battle Royale, not Black Ops 4

A new rumor suggests a Call of Duty battle royale game will be released for the Nintendo Switch later this year. The website GamingINTEL claims based on an anonymous tipster that this battle royale version of Call of Duty will be the first title in the series to appear for the Switch. How seriously we should take the rumor is difficult to estimate, but according to GamingINTEL the leak has been checked with proprietary sources and was considered reliable.

Nintendo Switch and Call of Duty

Publisher Activision has not yet announced a battle royale version of Call of Duty, although there have recently been rumors that developer Treyarch would be experimenting with such a mode for the multiplayer of Call of Duty: Black Ops 4. There were rumors that this game would also be available for the Switch was to be released, however Black Ops 4 has only been announced for the PlayStation 4, Xbox One and PC to date.

According to the source, Raven Software is responsible for Call of Duty ‘Battle Royale’ and it is a standalone game, which may be bundled with Black Ops 4 at the time of release. The game would be released on the same day as Black Ops 4 and also be released. for the other consoles and PC. If the battle royale version is actually a separate project coming out at the same time as Black Ops 4, then you would think it could be at the expense of Black Ops 4’s multiplayer mode.

In our view, it is more likely that battle royale is part of Black Ops 4 and that the mode will also be offered separately, so that fans of the battle royale genre do not have to pay the main prize. According to new rumors, the single player campaign for the next Call of Duty game has been canceled due to a lack of time and that means less content for the same amount. We therefore consider it unlikely that Activison will dare to ask extra money for a popular mode, while the single player has disappeared.

Activision will release more details on Call of Duty: Black Ops 4 on May 17th. At the event, we’ll finally find out if the Call of Duty series will make its debut on Nintendo Switch.