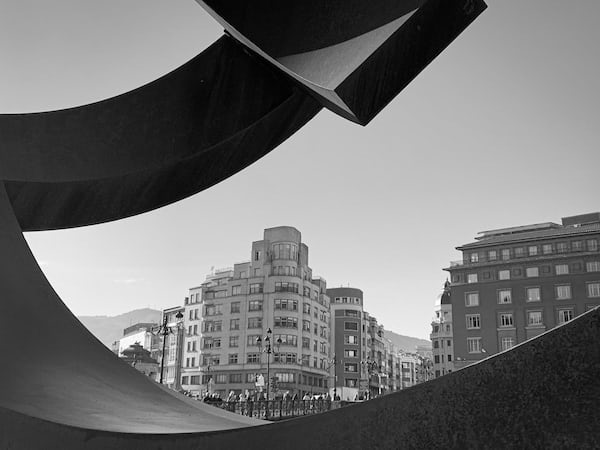 On the occasion of the 35th anniversary of Super Mario Bros., Nintendo has announced a series of special themed events for some of its star titles. These events will be progressively available from now until next March 2021.

Throughout the final stretch of 2020, new items will be available on My Nintendo Store, iconic super mario itemsas well as other commemorative products inspired by the 35th anniversary of the franchise.

By 2021, specifically in January, it will be the turn of Splatoon 2, with a festival inspired by the plumber franchise. In addition, My Nintendo keychains can be purchased when the date of the festival in question approaches, as well as t-shirts of Splatoon. In March it will be the turn of Animal Crossing: New Horizons, which will receive furniture inspired by Super Mario Bros.

You can find more information about everything related to the 35th anniversary of Super Mario Bros. in our compilation.