No kidding, Apple has created its own mask 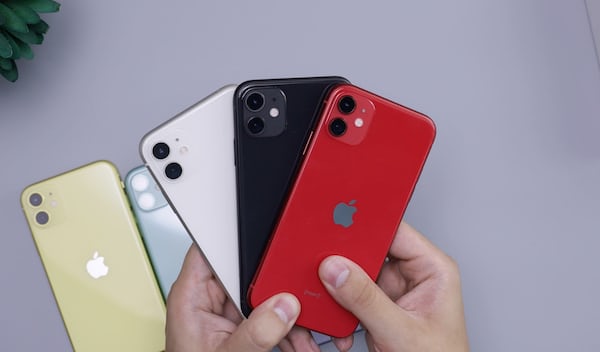 No kidding, Apple has created its own mask

It’s not just important for Apple to take care of customers, but also of its employees. They are the ones that make possible each of the products and services that we fall in love with, those that give us all the information about them, and those that solve all our doubts. Without them, without all the people in both corporate positions and stores, Apple would be meaningless. And therefore, the company does not stop investing in your safety and in your health.

In recent months we have undergone major changes in our daily lives. Due to the global situation in which we find ourselves, something that we considered strange, like wearing a mask, has become our day to day. However, to help resolve this situation and protect both ourselves and our environment, it is not worth wearing any protection. For that reason, Apple has decided to create its own mask.

The Apple Face Mask, which has been revealed by Bloomberg, it’s a reusable mask It can be washed up to five times. It has three layers of protection that prevent both the exit and the entry of particles, in addition to a triangular design designed to avoid fogging the user’s glasses if they are used, a rounded bottom for the chin, and adjustable straps for greater comfort . However, Apple has not stopped there.

In addition to the Face Mask, Apple has created together with Gallaudet University the Apple ClearMask, the first FDA-certified clear surgical mask to allow the hearing impaired to better understand the user. All of these employee products have been thought with the same care that they put in each and every one of their products, and designed by the same engineering and industrial design team of the company. Not bad for a giant like Apple.