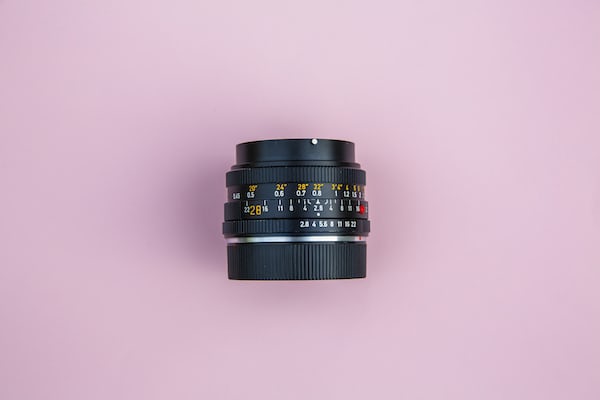 Hello Games has revealed the next big phase for No Man’s Sky.

Named No Man’s Sky Beyond, this series of three expansions is scheduled for summer 2019 and big news is promised.

With the arrival of No Man’s Sky Beyond, Hello Games will introduce No Man’s Sky Online, a new “radical multiplayer social experience” that will allow players to get together and play together.

This update will be free for all players and its purpose is to bring players together like never before in this game.

The changes and news that are on the way are part of Hello Games’ ambition to improve on what has been done with NEXT and in the future we will learn more about their plans.

Hello Games says it will continue to support No Man’s Sky and Beyond is proof of that.