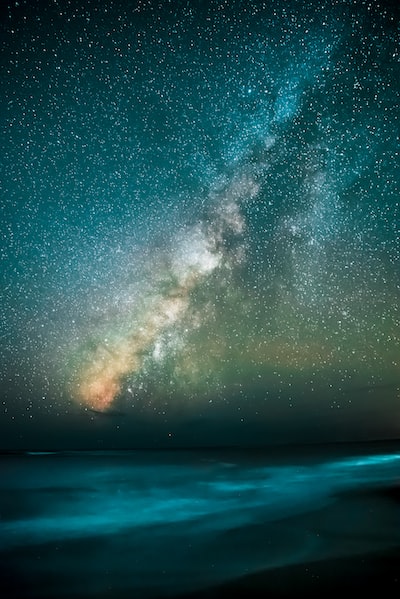 The universe of No Man’s Sky it is rich in resources but also in more or less rare and mysterious objects that inevitably attract the curiosity of the players. The most interesting are related in some way to the Atlas (Atlas).

In the course of your adventures you will surely come across locked doors that require an Atlas Pass of a particular type. These objects are not explained in any way within the game but they have a really important role that deserves a dedicated page within our guide. So let’s find out what the Atlas Pass v1, v2 and v3 are, what they unlock and how you can get them.

Other pages of the No Man’s Sky guide:

No Man’s Sky – The guide and the best tricks

No Man’s Sky – How to quickly earn Units

No Man’s Sky – All the elements, where to find them and their use

No Man’s Sky – Let’s discover the Monoliths, their puzzles and rewards

No Man’s Sky – How to find Omegon, rare materials and high-level blueprints

What are Atlas Passes and how they can be obtained

The Atlass Pass v1, v2 and v3 are real keys that can unlock particular doors and normally have very precise uses. Below we find out what each type of Atlas Pass is for and how they can be obtained.

The Atlas Pass v1 normally have the task of unlocking the doors of the Space Stations and containers. In each space station there should be basically two doors, one of which is locked and can only be opened with the Atlas Pass v1. These doors should contain some pretty good rewards like: expansions for the suit inventory, a tech point for the multi-tool, occasionally plants that allow you to get isotopes and a second door that requires an Atlas Pass v3.

This type of pass seems to be the only one that can be easily obtained through normal playthroughs and the “story” of the game. From here on there will be small but inevitable ones SPOILER.

Players will receive a blueprint for creating an Atlas Pass v1 from an alien named Polo who is in the first Space Anomali you will encounter. These Space anomalies appear on the selectable Atlas Way in the Galactic map if you choose this option at the beginning of the game or later. Once you reach the first Atlas Interface, the first Space Anomaly should appear in the next system you travel to. Polo and another alien will be inside the Anomaly which will have the appearance of a simple Space Station even if in reality there is already another one in the system. Talk to the aliens to get the blueprint and some interesting loot.

Update: It seems that other users have found a way to get the Atlas Pass v2 (Atlas Pass). It appears they can be found in Operations Centers on the Korvax system planets. You have to land and activate one of the towers that allow you to locate certain buildings in the area. Look for “Colonial Outposts” and keep searching until you come across an operations center.

Once you arrive you will have to interact with the terminal and a message should appear explaining that the character is seeing himself on the terminal screen. Now select the first option that appears and you should get a schematic for Atlas Pass v2. Of course, even in this case it takes a lot of luck and patience and obtaining the Pass v2 seems to be linked exclusively to exploration.

It is usually used to open doors on planets and inside structures such as outposts. We still have no confirmation on what they can contain but we are talking about objects related in some way to the story or to events in the game world.

For the moment it is not clear how the Atlas Pass v2 can be obtained. Some users claim that a pattern can be found by chance inside the Operations Centers on the planets. This is one of the colonial outposts that can be searched for with the Signal Scanners. For the moment it seems that the only way to find Pass v2 is to explore and have a lot of luck.

Update: it seems that the method used for Pass v2 (that of Operations Centers) can also be used to find Atlas Pass v3. Of course you will have to have a lot of luck to succeed and don’t be surprised if you need more attempts.

The Atlas Pass v3 are tasked with opening high-level doors, especially those found within certain sections of the Space Stations. There are normally 2 locked gates in the Stations sections that occupy the trade point and one or two within the Atlas Pass v1 locked areas. Also in this case there is no indication of their contents.

To talk about these passes we have to rely on simple user reports. It appears that a player was able to obtain a blueprint from a Colonial Outpost after solving a simple puzzle. According to the user’s instructions, the Atlas Pass v3 is able to open even the doors that require the Atlas Pass v2.

Buy No Man’s Sky from Amazon