No Man’s Sky – How to get Atlas Stones, Curvature Cells and rare items with the exploit 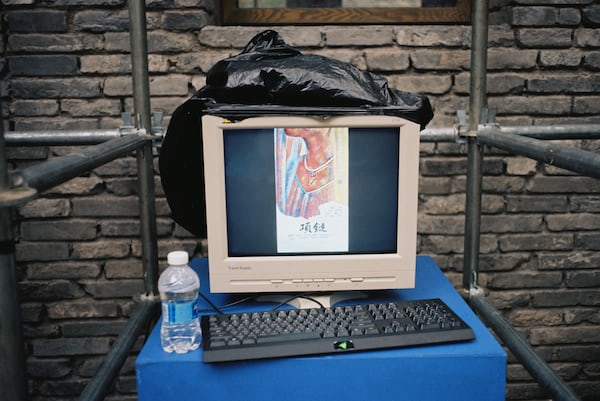 No Man’s Sky – How to get Atlas Stones, Curvature Cells and rare items with the exploit

Apparently, No Man’s Sky has a rather remarkable exploit that allows users to accumulate rare items and duplicate the entire contents of their ship’s inventory an unlimited number of times. So many, in fact, that it allows you to reach the center of the galaxy and finish the game very quickly.

The point is to use a quick trick to double the inventory content, and repeat it until you are satisfied. It’s highly unlikely that Hello Games will allow this for long, so let’s explain how to do it while you can. Also, it goes without saying that you don’t use it if you’re looking for a totally organic experience at No Man’s Sky; it is an optional exploit, so use it at your own risk.

Other No Man’s Sky guides

This is the process, step by step:

With this video maybe it will be clearer how it works:

That’s all! Note that you can double the contents of your inventory each time you exploit, so you can accumulate a lot of Atlas Stones or Curvature Cells to quickly reach the center of the universe.