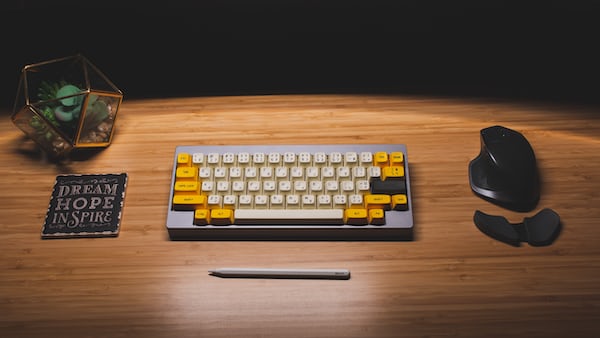 Nvidia announced at CES that GeForce Now will be available on PCs and Macs in the spring. An early access phase will start in March in the USA.

So people want to let you play high-end PC games even if you don’t have a computer that is powerful enough for it.

One of the sticking points is the price. Nvidia bills according to the time you spend on it. After registering with GeForce Now, you can play for about eight hours on a GTX 1060 PC or four hours on a GTX 1080 PC for free.