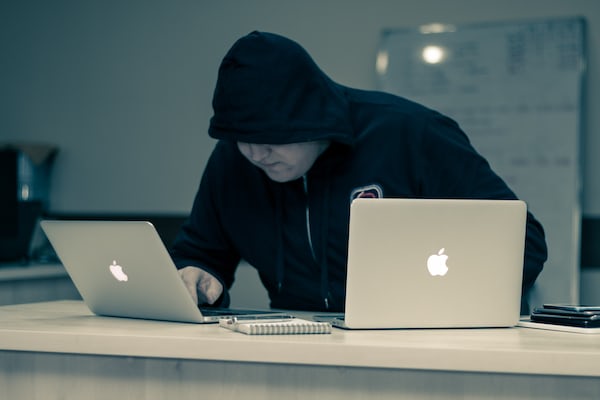 Azeroth adventurers, they could celebrate: soon Shadowlands will be full of shadows we have never seen before!

Like all World of Warcraft add-ons, Shadowlands is trying to improve a bit on the technical side of the game. We have known since the alpha version that ray tracing technology will appear at some level, but so far it has lacked a driver that would support this as well. Nvidia announced today that the latest software will replace this.

World of Warcraft: Shadowlands is currently in beta, and ray tracing is also part of the new options. For now, the technology only uses the game engine to draw realistic shadows, but if Blizzard has already dipped its finger in the refreshing water of the new technology lake, we wouldn’t be surprised if more realistic light effects would join the graphics palette later.

The GeForce 452.06 software update also brings refinements to Microsoft Flight Simulator and Tony Hawk’s Pro Skater 1 + 2 and Total War Saga: Troy. If you plan to push any of them in the near future (and / or get into the WoW Shadowlands beta), be sure to update your video card driver.