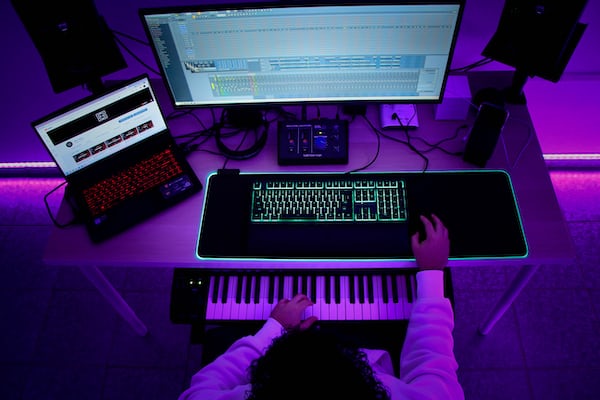 There is less than a week left for Google I / O, the annual conference held by Google on its technologies: Android, App Engine, Chrome, Google APIs, etc … As last year they have prepared an Android application with content oriented to those attending the conference and those who will try to follow it via streaming so as not to miss anything that happens there.

In this edition of the Google IO 2011 The application has been redesigned to support Android tablets, taking advantage of the extra screen size to offer real-time streaming of conferences.

The official app of the Google I / O allows you to consult the schedule, the summary of each session with additional information about the speakers and links of interest, also allows you to take notes in an integrated way once Catch Notes is installed. For those who are lucky enough to attend, they will not be lost thanks to the maps that do not allow you to navigate inside the Moscone Center in San Francisco and, of course, to know any news that occurs within the conference.

After the completion of the Google I / O they have agreed to release the source code of the application so that we can consult its implementation and modify it freely.