SamaGame > LATEST > Oliver Twist and a year of free cinema 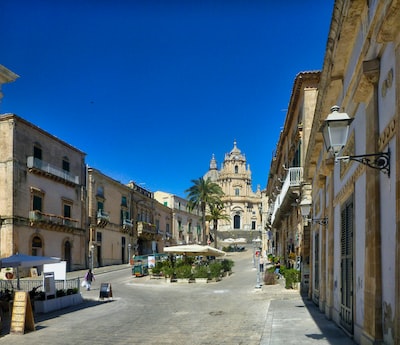 Oliver Twist and a year of free cinema

Oliver Twist and a year of free cinema

On the occasion of the next premiere of ‘Oliver Twist’ by Roman Polanski on December 2, a national promotion has been launched since November 25 (coinciding with the premiere of Harry Potter) in 51 movie complexes, in which will be distributed, and until the end of stocks (355,000 units), promotional postcards along with each movie ticket, where the draw for five prizes for “ONE YEAR OF CINEMA” is announced. To participate, all you have to do is go to www.filmax.com/oliver and fill out a form.

Five winners will be the lucky ones for the “ONE YEAR OF CINEMA” award, consisting of 52 MovieTickets each, redeemable at any of the cinemas attached to the MovieTicket circuit, and valid for a period of one year. The result of the contest will be announced on 01/09/2006.

We comment on all this, because we imagine that the postcards will be finished, and that given the price of tickets to be able to go to the movies every week for free is appreciated.

About the film, we will tell you how it is. It is true that it is a remake, but it is Roman Polanski and he wanted to make a movie that his children could see. If he achieves half what he achieved in ‘The Pianist’, it will be a great movie. But something tells me that he will not bear the comparison with David Lean (the classics should not be visited again, no matter how great a director one may be). On the official page of the film you can see the trailer.