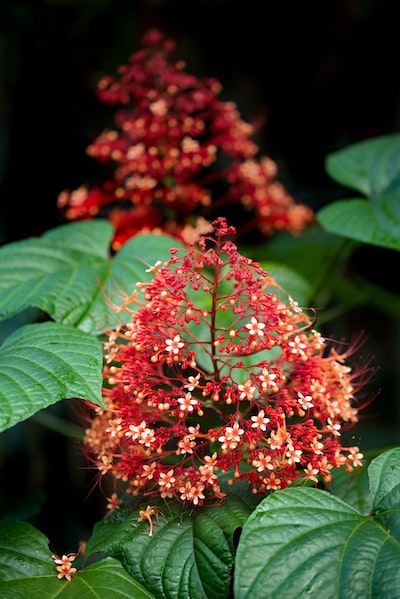 Before seeing Roman Polanski’s version, I thought it appropriate to revisit the one that so far is the most famous of how many were based on the well-known work of Charles dickens, and who led in 1948 one of the greatest directors that the cinema has given, David Lean. The truth is that I had it quite forgotten, although the story is well known by anyone with a minimum of culture.

One stormy night a dying pregnant woman arrives at an orphanage where, after giving birth, she dies. The newborn will be named Oliver twist, who will live his first years in the orphanage, from which he will escape to go to London, where he will be welcomed by a gang of petty thieves, who are commanded by a curious character, named Fagin.

In this film, the great Alec Guinness made his third film appearance, who impressively characterized and made up, is practically unrecognizable, and composes the most interesting character in the film, the aforementioned Fagin, head of a small band of children whom he uses to commit theft, selfish, evil and manipulative character. Guinness had already achieved one of his unforgettable performances. The boy who plays Twist is also quite good, and that children in the cinema are usually, as a general rule, quite unbearable and repellent (how many times did he get tired of saying it Hitchcock, who put children, animals, and Charles laughton), but here the actor succeeds in making the viewer fall in love with the character right away, achieving some impressive moment, like the one in which Twist has to ask for more food, a scene of astonishing force, which is helped by the interpretation of John Howard Davies , who manages to get away with it, and give off equal parts sympathy and innocence without, at any time, falling into sentimentality. Something that the director of the film does not fall into either, David lean, who for almost two hours, narrates the story with a perfect rhythm, and making small or trivial things, big and unforgettable, something that Lean liked to do a lot; his sensitivity remains latent throughout the film, which on the other hand is not perfect.

And this is where I have been most surprised, since the film has two slightly worrying script errors, something that I did not believe when I was watching it, being a bit incomprehensible that Lean made that mistake. I don’t like spoilers, but everyone who has seen it knows what I mean. It has to do with the character played by Henry Stephenson, one of those wonderful secondary that populated countless movies during those years.

Technically, the film has two remarkable things: one, the photograph of Guy Green, quite dark, in keeping with the tone of the story; and another, the artistic direction, impressive, reflecting very well the underworld of London. All this gains strength thanks to the use of the camera that Lean does, with an exquisite staging.

The director has not achieved one of his great films (of obligatory vision are ‘Brief Meeting’ or ‘Lawrence of Arabia’). Today it may be a bit overrated, and perhaps it hasn’t aged too well despite the immortality of the story (that’s to Dickens’s credit). Still a good movie.