On this website you can find retro Apple merchandising 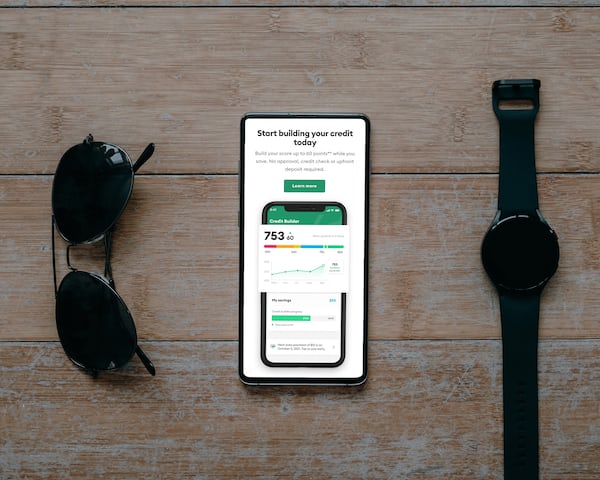 On this website you can find retro Apple merchandising

Getting a special detail with the logo of the bitten apple is usually a challenge, especially considering the price of the company’s accessories and devices. However, a new website has made it possible to have available merchandising related to the brand, as well as totally retro design alternatives.

The site named The Missing Bite, offers a variety of articles that have been acquired from personal collections. And they seem like a “unique” detail about holidays and special dates

Meet the most original Apple objects

For over 20 years, The Missing Bite has been collecting and selling items from authentic and genuine Apple collection on the web. And they say that nowhere else will you find a larger collection of historic Apple posters, apparel, stickers, and super rare items for sale, at prices to suit all budgets.

In this shopping site, the objects are not worth thousands of dollars that over the years have launched several products of the firm, especially its first computers or documents signed by its founders. Rather there is a variety of proposals ranging from $ 10 to $ 2,000, depending on the object that interests us.

With Apple there can always be better surprises. And surely, a visit to this site will present us with retro objects that we would not even imagine possible, especially considering the evolution of the brand’s image, towards an indisputably minimalist style.

If you are interested in this proposal, The Missing Bite still receives orders for customers before Christmas. What do you think of as a gift for the holidays?

Know more: Some really rare Apple sneakers are going up for auction next month