One of the best alternatives to Apple Pencil now on sale 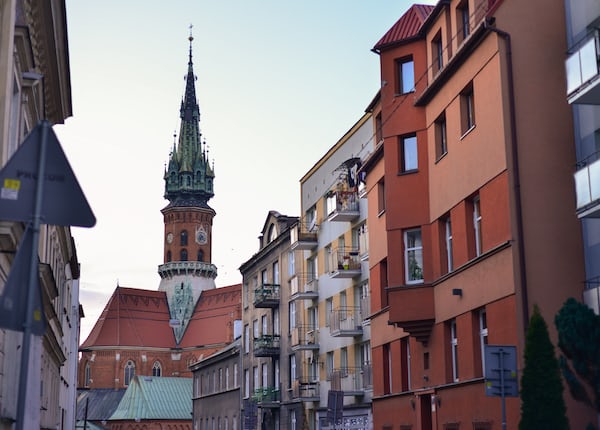 One of the best alternatives to Apple Pencil now on sale

The Apple Pencil is a very interesting accessory to give you new capabilities to our iPad. If you like to draw or like to take notes on the Apple tablet, a Pencil is almost mandatory.

The problem is usually the price, and that is why today we bring you a great alternative that is also on sale on Amazon.

For the vast majority of users, it is not necessary to invest the more than 100 euros that the original Apple Pencil costs. For just 20 euros you have very interesting options that work very well. And that is the case with today’s offer.

A highly recommended stylus for the iPad

This alternative to the Apple Pencil normally costs 30 euros, but now it can be yours for less than 22 thanks to this limited offer from Amazon. It is an iPad pencil that shares many functions with the Apple original.

It has detection of your hand, so you can rest your palm on the iPad screen without fear of involuntary touches. The body is made of aluminum, has touch controls and is charged via USB-C.

The Zspeed Stylus Pen is compatible with a wide variety of iPads, from 2018 to now. These are the compatible models:

To find out which exact iPad models you have, you must go to Apple Pencil settings.

It is a Very interesting option if you don’t want to spend what an Apple Pencil costs First and second generation, it is also compatible with many iPad models, so if you change it you can continue using it.