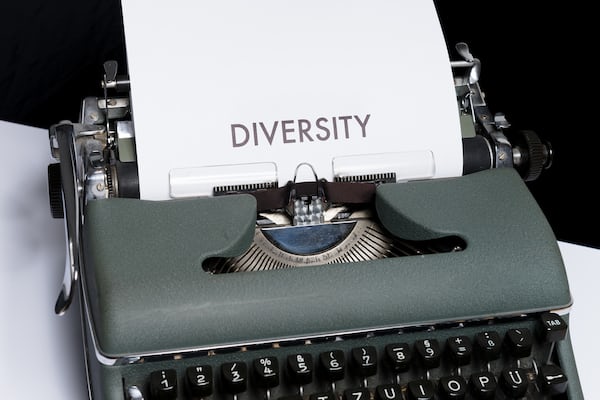 Arc System Works is ready to surprise you once again with your attention and care to detail in Dragon Bal FighterZ.

After recreating the final moments of the movie Dragon Ball Super: Broly with the arrival of the new version of Broly and Gogeta SS Blue, Arc System Works has now decided to recreate one of the most memorable scenes from Dragon Ball Super.

After Kefla’s arrival, as the first character in FighterZ Pass 3, Dragon Ball FighterZ will now receive Goku Ultra Instinct and this allows us to recreate yet another intense and spectacular combat scene.

If you watch Dragon Ball Super and saw the Tournament of Power, you know that Caulifla and Kale teamed up to form Kefla and defeat Goku. The mighty warrior was forced to resort to a technique only within reach of the most powerful gods and activated Ultra Instinct.

This form will arrive at FighterZ on May 20 for those who buy the FighterZ Pass 3 and May 22 for the rest, which will allow to recreate the high point of the confrontation between Goku UI and Kefla.

As you can see in the presentation video for Goku UI, it will be possible to recreate this sensational scene if you fulfill the necessary conditions for Dramatic Finish, but Goku UI will also unlock special scenes if you face Jiren.