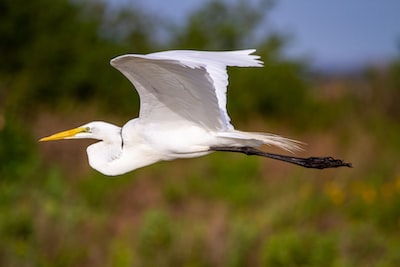 The implementation should appear this year for Switch, PS4 and Xbox One, but nothing more will come of it.

As Sega has now announced, the release will be postponed to the first half of 2020.

It takes longer for Two Point Hospital to start on the consoles.

A specific date is currently pending and, according to Game Director Mark Webley, it just needs more time.

“We want to make sure we’re delivering a game that can be used optimally on all platforms,” ​​he says. “This means that we will need a little more time to optimize the game and ensure the best possible experience on all platforms.”

As he emphasizes, good quality implementation is important to the developers, so you take the necessary time for it. He describes the implementation on three consoles as a “tricky programming puzzle”.