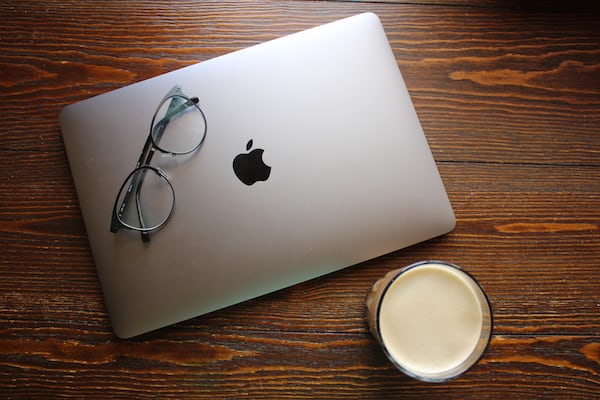 StarCraft is now available for free on PC and Mac. The strategy game has also received a new patch for the first time in eight years that improves a number of small things.

The first patch in eight years for strategy game StarCraft makes the game free to play on PC and Mac. In the summer of this year, Blizzard will be releasing a remastered edition of the game, so anyone who planned to make it to that game can now try the original for free. Blizzard posted all patch notes in a blog post on their site.

The patch adds multiple screen options, online opponent information and an improved multiplayer experience. The installation process is also much smoother than before. When patching StarCraft, don’t forget to run the game as ‘admin’. This way you avoid possible problems with transferring save files.

StarCraft Remastered will be released on PC and Mac sometime this summer and will support 4K resolution for both StarCraft and the Brood War expansion. The gameplay remains completely the same. The game does get a zoom function so that you can zoom in and see more details.