Otaria Pokémon GO: Shiny, bonus… Take advantage of the featured hour of May 24, 2022 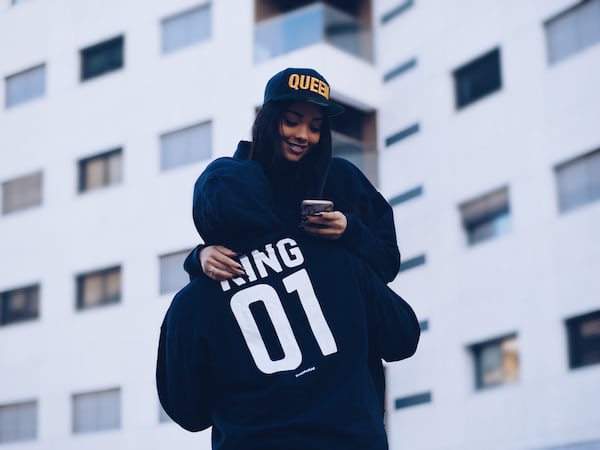 Otaria Pokémon GO: Shiny, bonus… Take advantage of the featured hour of May 24, 2022

While this isn’t the first time this adorable creature has been featured on Pokémon GO, May 2022’s Featured Hours once again let you capture Otaria in normal and shiny version. The event takes place this Tuesday, May 24, 2022, from 6 p.m. to 7 p.m. So you only have one hour to capture as many as possible. Here’s everything you need to know about Otaria so you won’t waste any time.

Note that during the featured hour, the following bonus will be activated:

Otaria and Shiny Manatee: what do they look like?

Otaria has been available in a chromatic version since May 2019 already. Here below is what Otaria shiny and its evolution Manatee shiny look like. They are slightly yellowish instead of white.

Is there a Shiny Otaria in Pokémon GO May 2022 Featured Pokémon Hour?

Can Otaria be Shiny in Pokémon GO May 2022 Featured Pokémon Hour?

Otaria’s Featured Pokémon Hour will take place on Tuesday, May 24, from 6-7 PM local server time. This means that the Otaria pokemon will appear more often, as it always does during these events.

The bonus is the double of star dustwhich means you’ll receive twice as much for each Pokémon you catch during the event.

Players are as always curious to know more about the shiny variant of Pokémon in the game. Well, there is good news this time around, because a shiny Otaria can indeed be found in Pokémon Go.