SamaGame > Among > Patch 1.07 to Horizon: Zero Dawn for PC improves, among others shaders 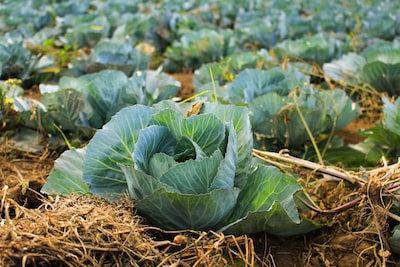 Patch 1.07 to Horizon: Zero Dawn for PC improves, among others shaders

Patch 1.07 to Horizon: Zero Dawn for PC improves, among others shaders

Guerrilla Games is continuing to fix the PC version of Horizon: Zero Dawn. Recently, it has received another update, with the signature 1.07. As part of it, the developers decided to rewrite the method of dealing with shaders by the game engine. Consequently, the process of their optimization right after the first launch of the game has become completely optional. Now they can be processed in the main menu of the title (there is an option to skip this stage, but it will load faster) and dynamically during the game itself (which will allow you to jump into the game immediately, but later loading times will be longer). Additionally, the anisotropic filtering option should now work as expected.

Unfortunately, despite these fixes, the PC version of Horizon: Zero Dawn still suffers from a lot of problems. The creators themselves admitthat not all options are working properly. To make matters worse, on certain specific graphics chips, processors (especially those with more than 16 cores) and hardware configurations, production may have some problems with performance and stability. Therefore, the team from Guerrilla Games still has a lot of work to do.