Pay with Apple Pay using QR codes? It is already possible in some restaurants 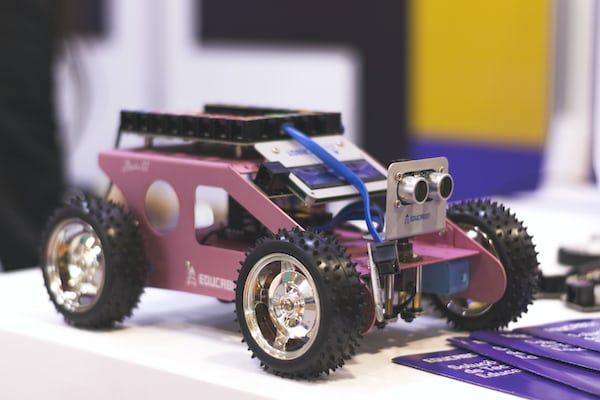 Pay with Apple Pay using QR codes? It is already possible in some restaurants

Leaving without notifying the waiter to get the bill was already a reality in some restaurant chains today, but it is necessary to use an app from a third party or from the restaurant itself to be able to make the payment. Clover POS, a management system for the management of points of sale among others for restaurants, has presented a new system with which to make the payment with Apple Pay and the camera of your iPhone without requiring any external app, and facilitating payment as if it were a common purchase.

It might interest you | iPhone 11 Pro Max vs Samsung Galaxy S20 Ultra, who reigns in the super high range?

The system is simple, at the beginning of your service, whoever attends you will leave a ticket with a QR code on your table, and the command and others will proceed as usual. Everything we ask for will be added to our account until the moment we decide to leave. It is here when we will simply have to read the QR code of the ticket with the camera of our iPhone and access the link that will be generated.. In that link our complete account will appear so that we can review it directly in our terminal and proceed to pay directly with Apple Pay as if it were a purchase on the internet. At the time of payment, the diner can even leave an assessment of their experience as feedback, so the service offered is very complete.

The key to this system is agility and the use of a platform already deployed like Apple Pay. Normally, in a place that is quite busy, it can take a long time for us to request the account of our command until it is brought to us, plus the subsequent payment. In this way that time is eliminated and the diner can leave after simply paying his bill when he wants, without waiting. In addition, being managed with a platform such as Apple Pay, which is already widely expanded, this facilitates the implementation of the system.

At the moment, the stores that accept and manage this type of payment through Apple Pay are only in the United States., although it is easy to think that they will expand quickly given the facilities it offers both for restaurateurs and diners.