Photoshop on iPad: an update is available and offers new features 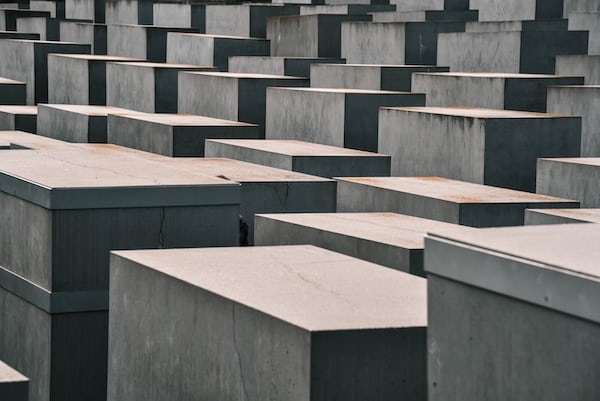 Photoshop on iPad: an update is available and offers new features

New in version 3.6 of Photoshop on iPad

Here are the new features offered by Adobe with the update:

Photoshop on the iPad updates with new features

New for Photoshop on iPad

Here are the new features found in the new Photoshop update on iPad:

Photoshop on the iPad is available for free download from the App Store. However, you need a subscription (€9.99/month) to use it.

Adobe takes the opportunity to also update its Fresco application. There is a magic wand to easily select an area and edit it, fluidity tools, opacity control for moving images and the transformation of motion trajectories.

Adobe has just unveiled the update 3.6 of its application photoshop on ipad. This spring update brings much-awaited new tools to the tablet photo editing application, which has been available for over 2 years now. On the program, the function content-aware fillthe background removal in one gesture and automatic correction of color, contrast and levels in one order.

It thus becomes possible to remove unsightly elements from a photolike annoying tourists, a stain on a garment or in the sky, or even a trash can that we could have forgotten during the framing.

The function is available in two stages: using lasso or automatic object selection for selection, then choosing “fill according to content” in the fill actions.

Photoshop on the iPad will please portrait photographers with the ability to remove background from any photo, to place it on another background. To you the eccentric montages in the stars…

More seriously, this function is based on the topic selection technology and Photoshop mask which allows you to remove the background thanks to a very clean clipping.