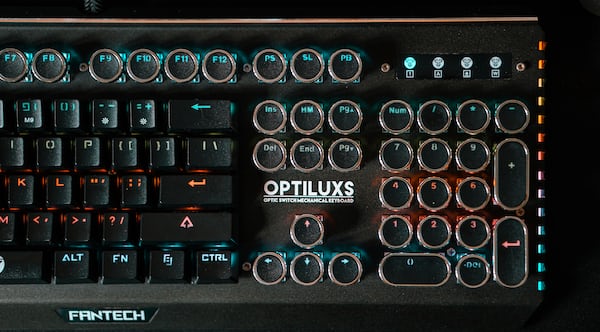 How do I participate in Featured Pokémon Hours and catch Pikachu TCG?

To encounter Pikachu during Pokémon Featured Hours, you must turn on your Pokémon GO game on Tuesday, June 28 between 6-7 p.m. The Pokémon will be present everywhere in the wild and you can very easily capture it. The Pikachu TCG form shiny is also present.

As a bonus, you will also get twice as much stardust from capturing Pokémon.

The featured Pokémon of June 2022

In order to allow you to prepare your captures during this month of June, here are the different Pokémon that will be available during the Featured Pokémon Hours as well as the bonuses.

Pikachu of the Pokémon GO TCG: Shiny, bonus… Take advantage of the featured hour of June 28, 2022

Even though this Exclusive Pikachu has been available for a few days now, via the TCG event, on Pokémon GO, the featured hours for the month of June 2022 allow you to capture it more easily in normal and shiny versions. The event takes place this Tuesday, June 28, 2022, from 6 p.m. to 7 p.m. So you only have one hour to capture as many as possible.

Is there a Pikachu with shiny TCG hat in Pokémon GO June 2022 Featured Pokémon Hour?

the Pikachu wearing a TCG hat Pokémon can be shiny in Pokémon Go during the featured pokemon hour of the month June 2022.

Today’s featured pokemon hour begins at 6:00 p.m. local time and will end at 7:00 p.m. It marks the end of what has been a good month for Pokémon Go players.

The reward for the Pikachu star pokemon hour wearing a TCG hat is 2x more stardust on capture.

The event will increase the spawn rate of Pickachu wearing a TCG hat, so this is the best chance to nab this rare Pikachu variant if you don’t already have it.

The good news is that a shiny variant of this Pokemon is available in the game, so if you don’t have one, it’s worth a shot.