Place there, the new Lego Star Wars Star Destroyer from the Ultimate Collector Series is one meter long and makes you poorer 700 euros 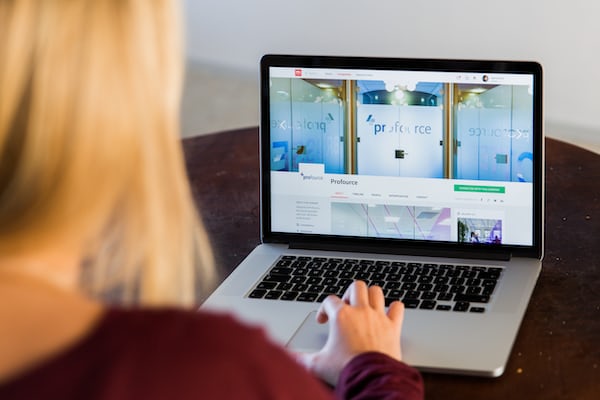 Place there, the new Lego Star Wars Star Destroyer from the Ultimate Collector Series is one meter long and makes you poorer 700 euros

Shortly before the start of the weekend, a little nerd stuff for the Star Wars fans among you.

Lego will soon be releasing a new Star Destroyer as part of the Ultimate Collector Series (UCS).

And now everyone hum the Imperial March, please.

Of course, all of this has its price, even if, given the number of parts, it seems a little too high at 699.99 euros.

Also included is a mini model of the Tantive IV, which is picked up by the Star Destroyer at the beginning of Star Wars: A New Hope.

There are also details like rotating cannons, a tilting radar dish, large motor outlets and many surface details.

The Star Destroyer is of course more of a collector’s item than a toy, the stand includes, for example, an information sign with details about the ship.

The ship will be available to Lego VIP members from September 18th and for everyone from October 1st.