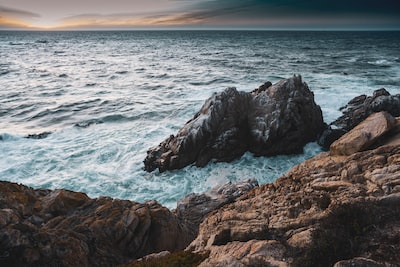 Is there a doctor in the room? One that looks like George Clooney, maybe? You can replay your own ER in the upcoming DLC ​​of Two Point Hospital. Developer Two Point Studios has announced Culture Shock, a DLC that brings a cultural touch to the comic hospital simulator.

The DLC adds three new specially themed hospitals to the game. In Plywood Studios, players must create a medical drama series starring retired movie star Roderick Cushion. In addition, there is a map based on a music festival and Fitzpocket Academy is all about VIPs.

Culture Shock is the fifth DLC for Two Point Hospital. The expansion will be released on Steam on October 20, adding new devices, 36 new illnesses and additional music.