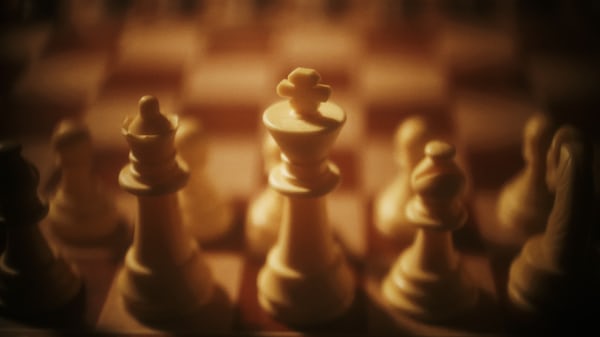 Fernando, fellow editor of SamaGame, brings us good news for all those who are (or want to be) Mac users and also like video games.

Transgaming Technologies Is developing Cider, a software through which the system will emulate in real time and in a transparent way the Windows environment, so that any game that we introduce can be executed without problems.

The images per second displayed during the game would only be decreased by 10-15%, which means that almost everything will be playable.

Of course, there are fewer and fewer excuses for not moving to the Mac universe and staying on Windows. If someone wants more details about it, they can visit the news source in SamaGame. Many thanks to Fernando for the warning.