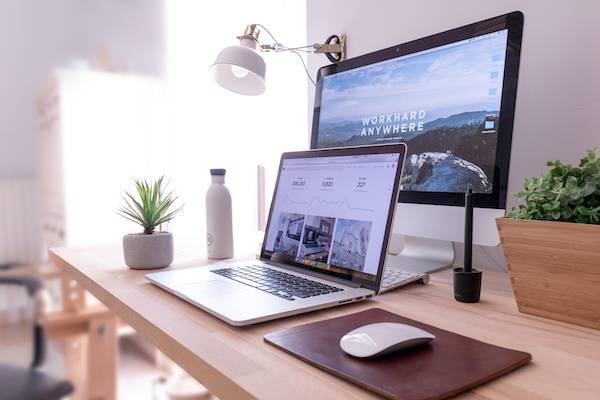 All the news from PlayerUnknown Battlegrounds Season 4

What unites the cross-play, that nobody separates it

The Inside Xbox of Gamescom 2019 left us many news, including the arrival of cross-play between PlayStation 4 and Xbox One for PUBG. Although this cross-play unites consoles, PC platform is isolated. Bluhole Studio has not commented on the cross-play between consoles and PC, but it did launch more news along with the announcement of the union of consoles.

Cross network play is coming to PUBG on consoles later this year! @Xbox and @PlayStation players will be able to play together from the same matchmaking pool. In the meantime, Erangel arrives on console August 27, so get ready to drop in: https://t.co/5Jsi3dyNqg pic.twitter.com/IqfDMgoWUi

Our first goal with cross-platform play was for 100 players from both console communities to be able to play in the same game. Our second goal was to improve our matchmaking times, which we expect will be shorter due to the wider matchmaking pool.

The ability to crossplay PUBG with up to 100 players is no easy feat and will require, as always, decent bandwidth. On the other hand, the release date for PUBG Season 4 (consoles) was also set at August 27 and it was stated that updates will keep coming.

The new Survivor Pass or Survivor Pass: Aftermath, which will offer players a series of skins and items, and a top 100 rewards to unlock thanks to missions. To help players, we will have the cooperative mission system, with which players can help each other to complete missions and thus obtain rewards.

PlayerUnknown’s Battlegrounds is available now for PlayStation 4, Xbox One, and PC. What do you think of cross-play between consoles? And the new survivor pass? Tell us in comments.