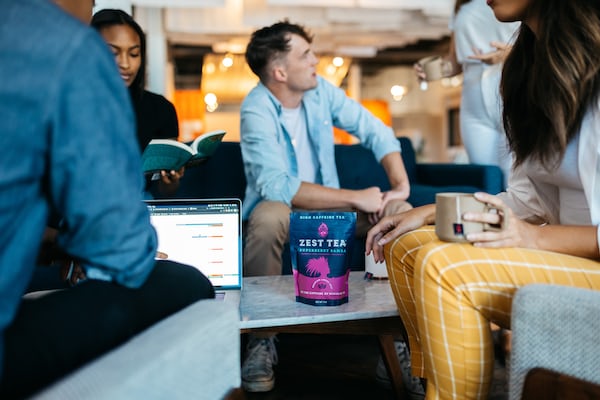 Sony has revealed more details of its next generation console. The PlayStation 5 promises more than 10 TFLOPS of power and incredible speeds compared to previous versions. In addition to the specifications, it has also been revealed how the backward compatibility will work. PS5 will be compatible with previous console games, but not with all of them and not with the entire catalog.

Backward compatibility on PS5 had been promised for months, although now it has been better specified how it will work and especially with what it will work. Mark Cerny, principal responsible for the architecture of PS5, commented during the presentation that “Almost all” the most popular PlayStation 4 games will be playable on PS5 at launch. The most popular games are the list of the 100 most played in number of minutes globally.

PlayStation 5 comes on its GPU with three game modes as explained by Sony. These game modes allow you to run the catalog of the PS5 or previous consoles. They are as follows:

With this it is clear that games from PS3, PS2 or other older consoles are left out, they will not be able to run on the PlayStation 5. Even those developed for PS4 or PS4 Pro can present problems, hence Mark Cerny’s “almost all”. It indicates that if for example the code does not support the new PS5 hardware frequency, there may be compatibility problems. They are reviewing them one by one and for now the promise is that almost all of the most popular will be available from day one.

Another point to consider is the storage of previous generation games. The user will be able to save space on the console storing games on a standard external drive if you want to keep the internal SSD of the PS5 free. Of course, the speed may not be the same as the internal SSD.

It is expected that the PlayStation 5 arrives during the Christmas season of this 2020, although at the moment there is no official date for its launch. Its price is estimated at approximately 500 euros. Returning to the issue of backward compatibility, Microsoft for its part, for the new Xbox Series X has promised compatibility for up to four previous generations.