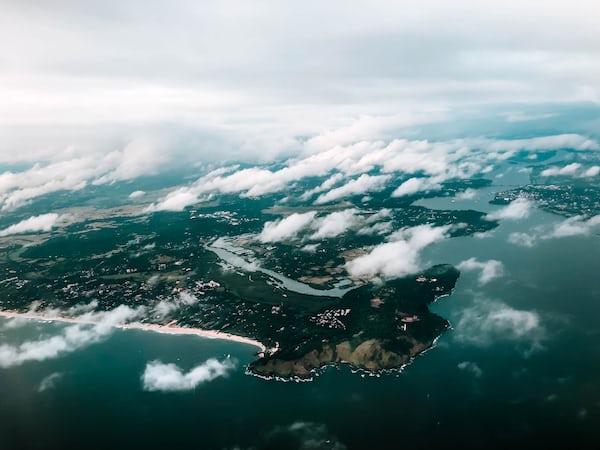 Sony has announced the PlayStation Plus games for February 2019. The official website of the service shows that Ubisoft’s For Honor and Hitman from IO Interactive will be released for the PlayStation 4. The games will be available from next Tuesday.

→ Update: the February 2019 PlayStation Plus games are now available on the PlayStation Store.

For Honor is Ubisoft’s action game. Experience the chaos of war and choose between Viking, Knight and Samurai factions to find your perfect fighting style. In Hitman, you take on the role of Agent 47, the ultimate assassin. Travel the world to eliminate your targets in traditional and less traditional ways. From snipers to rotten fish, use the weapons at your disposal to become the perfect assassin.

This is the full offer in February: