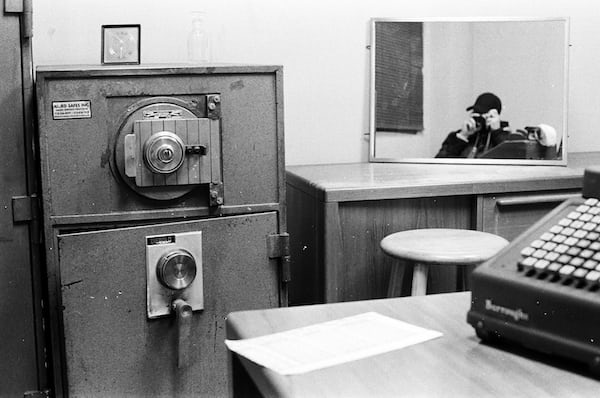 Point Blank fans and competitors, get ready! After a series of requests from the community, Ongame revealed on Thursday (21) that it is bringing one of the most anticipated updates among players of the free shooting game – now including a series of feedbacks, requests and suggestions that involved casual players , enthusiasts and the main names in the esports scene.

The update, named Point Blank Evolution, will enter for free for all players and takes some of the preferred elements of the current interface as a reference to create “an optimized, more functional and modern interface”. It is already in the closed testing phase by Ongame GMs, selected players and the main competitors, bringing the following news:

During the debut of Point Blank Evolution, Ongame also prepares a series of special actions that will include a new arsenal of weapons to the game. However, these and other news regarding the update will be released in the near future.