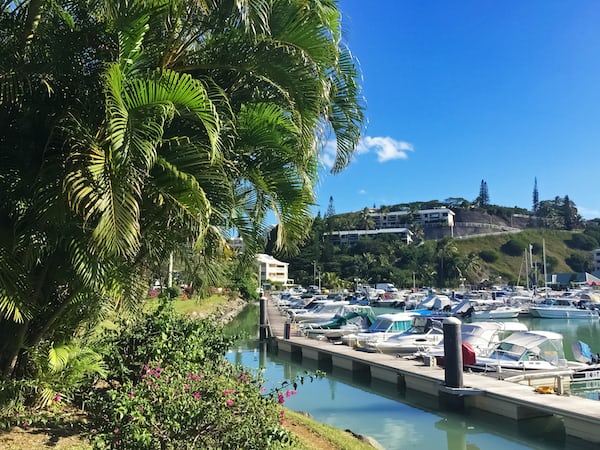 Pokémon Battle Academy Test – Now with a stable board

Pokémon Battle Academy Test – Now with a stable board

With a total of three themed decks and a sturdy game board, an ideal package for Pokémon newbies and those who want to become one.

Pokémon Fighting Academy test – The theme decks of the individual Pokémon expansions have always been a good starting point for newcomers to the trading card game. Now it’s even easier, because The Pokémon Company publishes its first “board game” with the Battle Academy. I put that in quotation marks because it’s still the classic Pokémon TCG at its core.

The biggest difference to a themed deck is that you don’t have a piece of paper to unfold, which then serves as a playing surface. Rather, you get a real, solid game board, as you know it from Monopoly and Co. And everything is included that you need to immediately jump into a match for two. And not just with two decks, no, the combat academy has three prefabricated decks to offer.

As usual, they each consist of 60 cards and each have their own Star Pokémon, which is the focus: Charizard-GX, Raichu-GX and Mewtwo-GX. The Charizard Deck and the Pikachu Deck (despite the special Raichu card) are considered the entry-level sets in this package. The focus of the Pikachu deck is of course on electric Pokémon, in addition to Pikachu and Raichu, you also have Elezeba, Elektek, Alola-Raichu or Elevoltek with you, but also outliers such as Tauros and Chaneira.

You get three decks with the Combat Academy. (Pokémon Battle Academy Test)

As expected, with the Charizard Deck you specialize in Fire Pokémon, including Charmander, Moltres, Flamara, Eevee, and Kangama. For both sets there is a suitable, small guide that teaches you the first facets of playing and explains the individual moves on your first steps. The third set in the league is the Psycho-Set with Mewtwo, it is aimed at advanced players who have their first experience with the other two decks behind them.

The accompanying Psycho Deck manual goes even deeper into the matter, explaining, among other things, individual terms and different types of Pokémon such as Pokémon-GX and Pokémon-VMAX. While the manuals for the other two sets tend to take you superficially by the hand and help you with the first matches, you will learn the next steps and what is behind the individual values ​​and terms on a Pokémon card, for example.

The playing field proves to be a solid surface when playing. (Pokémon Battle Academy Test)

In addition to all of this, there are of course matching damage markers and a large coin in the package. In purely playful terms, there are no differences in the Fighting Academy to other products in the Pokémon trading card game, it is simply an introductory set that is once again aimed at beginners and offers everything for two players. And a solid game board that is manufactured in a similarly stable quality as you know it from other board games – for me clearly better than the normal paper playing fields of the themed decks.

In the end it is nothing more and nothing less than that. A Pokémon “board game” that deserves this name simply because of the firmer playing surface, which I definitely prefer to the normal paper play areas in the theme decks. The Combat Academy fulfills its task as a beginner’s set with flying colors, it is an opportunity for everyone, young or old, who want to take their first steps in the Pokémon TGC. With the help of the detailed rulebook, everyone can find their way into the game, so it is also a good gift idea if you know someone you want to familiarize with.

Get started with training now: Order the Pokémon Fighting Academy from Amazon.