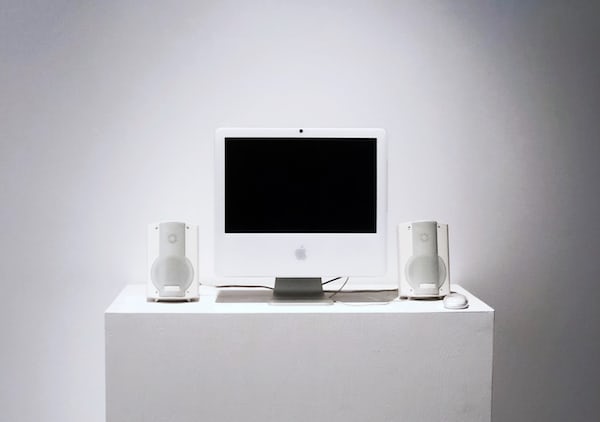 After a round of messages on its social networks, Niantic revealed that Pokémon GO will start receiving the fifth generation creatures (Black / White) on Monday (16).

According to information released by the producer, the initial monsters Snivy, Tepig and, Oshawott (as well as their evolutions) will show up in the game starting today. In addition to them, we will also have Patrat, Lillipup, Purrloin, Pidove, Blitzle and many others appearing among the pokémons already launched.

Check out the new generation launch trailer below:

With the arrival of the new creatures, we will also have changes in the eggs. As of now, 2KM eggs can hatch Patrat, Lillipup, Purrloion and Pidove, while 5KM eggs are capable of bringing Snivy, Tepig, Oshawott, Blitzie, Drilbur and Foongus. Finally, the 10KM eggs will have a chance to reveal Ferroseed, Klink Litwick, Golett and Deino.

There was also mention that Lillipup, Patrat and Klink will appear in raids, and the following creatures are regional: Pansage (Asia-Pacific), Pansear (Europe, Middle East, Africa and India), Panpour (Americas and Greenland), Heatmor (western hemisphere) and Durant (eastern hemisphere).

Finally, Patrat and Lillipup will have brilliant versions from the beginning, and the game will receive the Stone of Unova (which allows certain creatures to evolve) as a gift for extraordinary discoveries. Other creatures from Unova will also appear in the future, in a similar way as Niantic did in more recent generations.