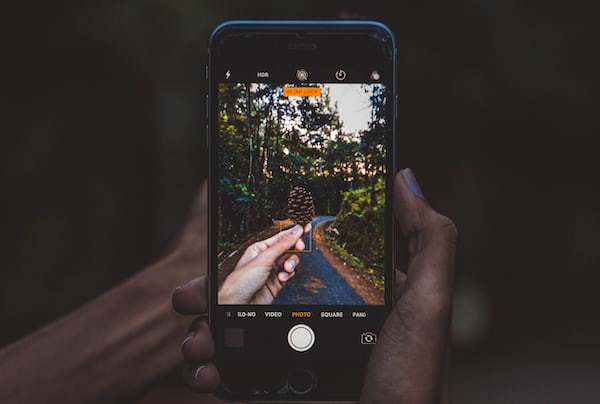 Pokémon GO kicks off June with a new event featuring Rock or Fossil-type Pokémon. This is a new installment of the usual adventure week that marks the debut of Amaura and Tyrunt in the game. Now both will be available both in field research and through the eggs.

This Adventure Week 2022 is part of the so-called GO Season, a new content pack full of bonuses, events and changes that will be available from June 1 to September 1, coinciding with when they also place the head-to-head Pokémon GO Fest, the first of which will take place June 4-5 in Berlin.

Pokémon GO: Adventure Week 2022, what day is it and when is it celebrated?

During these five days, the Pokémon that we can encounter in Adventure Week (we mark in bold those that are particularly difficult):

In turn, here is the list of possible raids:

Here are the Pokémon that will hatch from 7 Kilometer Eggs:

If you complete the Field Research tasks along the way, you’ll find the following Pokémon (the most complicated ones are in black):

Pokémon GO: new features for June 2022 detailed, with the launch of the GO Season and the arrival of Adventure Week

Here we go again for three months on a new theme in the Niantic game, starring the adorable Shaymin.

Alola Season is now over in Pokémon GO, which has been going on since Wednesday June 1 at 10 a.m. with the… GO Season, which will last until September 1 at the same time. Yes, the name is not very original, but the main illustration of this one has something to intrigue, since we see there an Ultra Breach and a member of Ultra Commando, as well as Shaymin Celestial Forme and Gracidea flowers. Niantic has obviously taken stock of the news and events that await the community in the coming weeks.

Starting with Season GO, we’re reducing the level Trainers need to reach to earn XL Candy. From now on, all Trainers level 31 and above will be able to collect XL Candies!

Stay tuned for more details to come on these exciting events.

The following Pokemon will appear in Raids throughout June.

The Legendary Pokemon Kyogre, Groudon, and Mewtwo are making a comeback in Five-Star Raids in June!

Note: Raid rotations all start and end at 10:00 AM (local time) on the dates listed, unless otherwise specified.

A Raid Hour will take place every Wednesday in June from 6:00 p.m. to 7:00 p.m. (local time). The following Pokémon will appear.

During the month of June, Featured Pokémon Hour will take place on Tuesdays from 6:00 p.m. to 7:00 p.m. (local time) and will celebrate a different Pokémon and a special bonus each time!