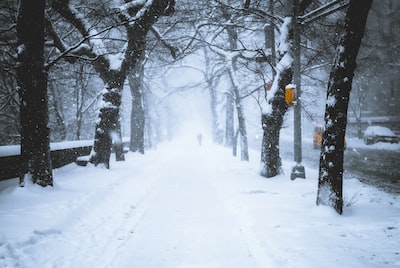 It is next week that the long-awaited film Detective Pikachu debuts, based on the iconic world of the Japanese Pokémon saga but also on the game that came out last year for 3DS.

Even Pokémon Go will not miss the arrival of the film, creating a new event which will reward players with a series of bonuses. Which ones are they? What is the mechanics of the event? This is exactly what we will cover in this guide.

I also assume that you will want to know what bonuses you will be entitled to during this period. They are as follows:

As usual, a batch of Field Research missions related to a specific event – this time, the Detective Pikachu film – will be made available for you to complete. These will remain active until May 17th and can be completed at any time after you have unlocked them, even after the event ends.

The missions, solutions and rewards that you can unlock can be seen in the list below:

If you were curious about how to solve these Pokémon Go riddles, find out that they refer to the second movie trailer.

Finally, you will also have some themed items for your avatar that you can purchase at the Style Shop. You can see them in the image above!