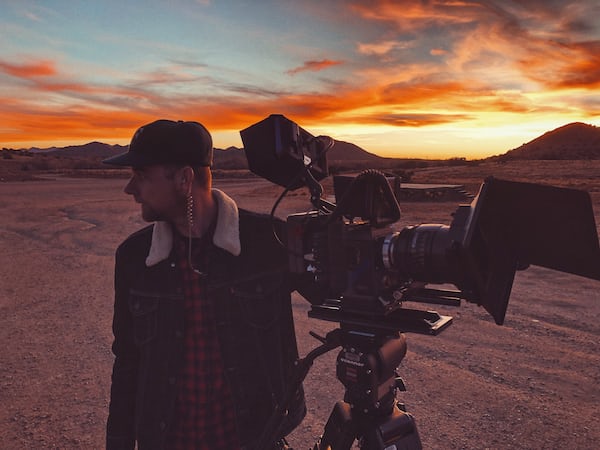 Why is that in quotes? Well, the package in the in-game shop costs a coin, but that’s basically free.

In any case, you shouldn’t miss this package if you want to do some remote raids.

With the remote raid passes, you can start a raid from a distance in visible raids and invite other players – or let others invite you to a raid.

And it comes at exactly the right time, because from now on the legendary Pokémon Cresselia can be found again in five-star raids. If you are lucky you will also find a dazzling copy of Cresselia during a raid.

You could also use the remote raid passes for the new mega combat challenge that started this morning and will run until next week.

This includes, among other things, limited research, for the individual steps of which you have to complete several raids and mega-raids.

Most recently, Niantic introduced the mega developments as a major new feature in Pokémon Go. This gives you the opportunity to temporarily mega-evolve various Pokémon, which gives them a different look and makes them stronger.

After the introduction of the system, however, there was a hail of criticism from the players, as the mega-energy required for this is mainly available in mega-raids and there was comparatively little mega-energy as a reward for a raid.

Shortly afterwards, Niantic took the first steps and increased the mega-energy yield in mega-raids. Further steps are also being considered, although no specific information is currently available.

> Raids and ex-raids in Pokémon Go