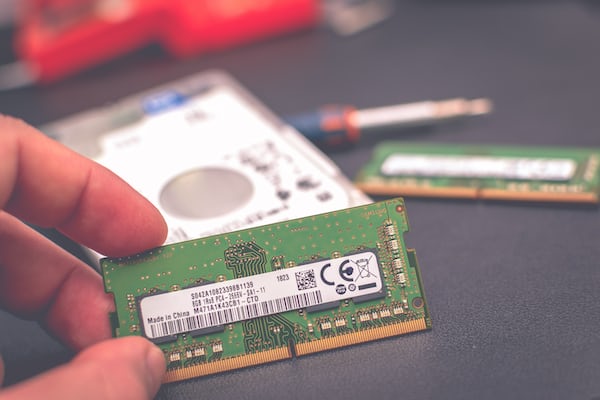 You can download the app from the Play Store for Android and the App Store for iOS.

Android users have to download almost 57 MB for this.

Pokémon Go – Rare Pokémon, where they are found, and the best ways to get rare Pokémon

Develop Pokémon Go Eevee: How to turn an Eevee into a Blitza, Aquana or Flamara

On iOS, however, the app is almost twice as large and takes up 110 MB.