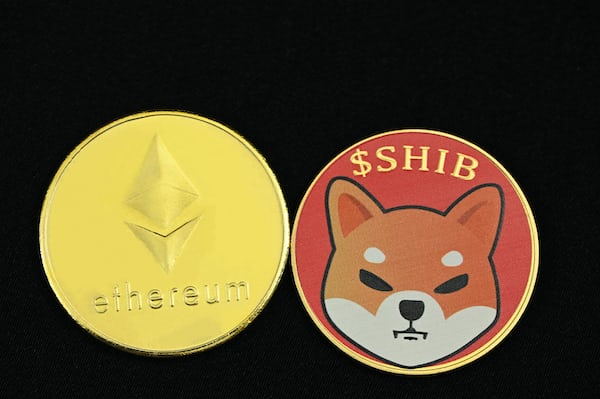 The main aim is to improve the gaming experience for trainers who do not have many Pokéstops and therefore not that many Pokémon in the area.

“So that all trainers can enjoy the game to the fullest and use all functions, we have introduced even more places where Pokémon can appear,” said Niantic.

“In some areas of the world there were also very many Pokémon in one place. The Pokémon should now be more distributed in these places. With these adjustments, Pokémon now appear in almost twice as many places around the world as before.”

“That’s why Trainers are now seeing more Pokémon in places where very few Pokémon or no Pokémon have appeared before. We’d like to encourage all Trainers to go outside and explore their surroundings. At Niantic, a spirit of discovery counts to the basic principles. “

At the same time, the company reminds that new Pokéstops or arenas that are submitted and accepted also attract new Pokémon to the area. So if there are a few more sights in your place that are not yet in the game, then submit them.

In the last few days, however, dataminers had discovered indications of a possible paid subscription for Pokémon Go, and the mega developments can also be expected soon.

Furthermore, you can currently catch the legendary Pokémon Heatran in five-star raids.