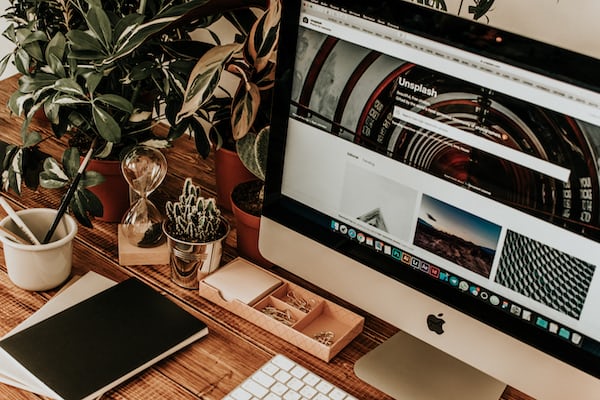 Before they do that, however, they reappear increasingly and forge a “last bad plan”. That will of course fail again, let’s not kid ourselves.

Soon they are no longer to be found.

If he hovers over you, you can click him and then catch one after the other against the two fights as well as a Crypto-Rettan and a Crypto-Smogon.

Meanwhile, two new raid bosses will appear in the game from this evening at 10 p.m. On the one hand, the legendary Pokémon Arktos is returning in five-star raids, while at the same time Mega Pigeon Boss appears for the first time in mega raids.