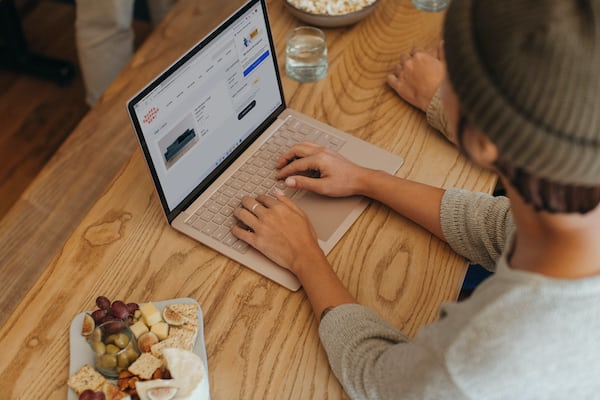 Jessie and James, the infamous Team Rocket duo who have appeared in multiple episodes of the Pokémon anime, have come Pokemon go.

They debuted alongside the Go Battle Festival Challenge in July 2020 with their Meowth balloon on the PPokémon Gomap.

If you press the balloon you will face Jessie and James along with certain known Pokémon.

How to find Jessie and James in Pokémon Go

If you want to fight against Jessie or James, you will have to look for a balloon shaped like a Meowth in the sky.

Finding Jessie and James in Pokémon Go works the same as the rest of the Team Rocket balloons, that is, you can find it up to four times in a day (if you are very lucky, yes).

If you want to find them, we recommend that you zoom the Pokémon Go map to the maximum. This way you will get the best views of the sky and you can see your balloon moving more easily.

If you see a shadow, look above you in-game because that Meowth balloon you are wanting is probably showing up.

Each Meowth balloon includes one encounter with Jessie and one with James, so that’s two Team Rocket encounters for the price of one. If you have to abandon the second encounter, you can press the Meowth balloon to continue.

This pause will allow you to heal or progress through your challenges before charging back.

Jessie and James – counters and differences in Pokémon Go

Jessie and James are similar to the Team Rocket Leaders in that they have a unique modeling and their Pokémon are more or less fixed.

When you face Jessie in Pokémon Go, he will start the fight with a Dark Scyther, while James has a Dark Pinsir to begin with.

When you have defeated Jessie’s Dark Scyther, you will have to defeat Ekans and Stantler.

Jessie has a mix of Pokémon types, but they are all weak to Steel-type, so go for your best Steel-type Pokémon like Metagross, Dialga, or Excadrill, and you will destroy their team. If you don’t have many Steel types, other types Jessie’s team is weak to are Rock, Psychic, and Fire.

After Dark Pinsir, James will launch you at Koffing and Grimer.

James’s team is basically one Bug-type and two Poison-type Pokémon, so it’s a breeze to take on his team.

Pinsir will fall to any strong Fire-type Pokémon and then you can switch to a Psychic or Ground-type Pokémon to defeat Grimer and Koffing.

Remember: Jessie and James’s difficulty is closer to a Team Rocket Recruit than a Leader, so even if you don’t follow our recommendations, you might just defeat them by simply throwing your most powerful creatures at them.

The reward for beating Jessie is a confrontation with Dark Scyther and James’s is an encounter with Dark Pinsir. Both can be shiny.

We also have the new Field Research, two Community Days that retrieves all Pokémon from the Community Days of 2019 and 2020; the classic Pokémon Featured Hours and the start of Season 6 of the Go Fighting League. In addition, the monthly Team Go Rocket missions are back with an interesting novelty along with some new ‘Strange’ Red Eggs and changes to the Pokémon lineup of Leaders Cliff, Arlo and Sierra as well as Giovanni.

Jessie and James have returned to Pokémon Go as of Monday, December 14 and will appear more frequently on December 25 from 8am to 8pm (local time) for the Secrets of the Jungle event, and facing them is a requirement of research A Variocolor Discovery.

When Jessie and James appear in Pokémon Go, their Mewoth balloon will replace the typical Team Rocket balloon as a rare encounter. The chance of a Meowth balloon spawning will increase if there is an event currently in Pokémon Go.