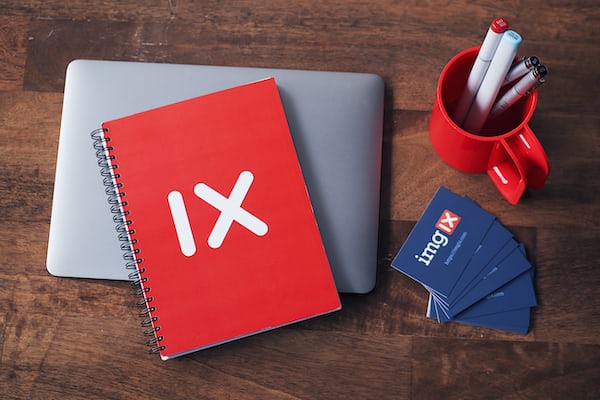 The Pokémon Shadow of PPokémon Go/strong> already arrived in the game, introducing a characteristic seen in several spin-offs of the saga.

As was speculated and we can now confirm, Pokémon Shadow are special forms that have to be saved from enemies learning to Purify Pokémon.

Now that these forms have officially arrived in the game, we already have a much clearer idea of ​​how they work and that you will be able to read in greater detail throughout this guide.

How will Pokémon Shadow work in Pokémon Go and what do we know about Shadow and Purified Pokémon?

As part of an update where the Invasions and Team Rocket’s mission are found, only a few Pokémon will have the ability to become Shadow Pokémon.

Shadow Pokémon appeared mostly in spin-off games – Pokémon Colosseum and Pokémon XD: Gale of Darkness – and, in essence, this means that their essence was captured by evil forces. Your job is to rescue these creatures and Purify them; and, once you have done it, they will enter a Purified state.

In Pokémon Go, Shadow Pokémon can be collected through combat with the minions of Team Rocket in Invasions – a new type of encounter that takes place on PokéStops. From there, the next step is to purify them.

According to our experience, Shadow Pokémon seem to behave in exactly the same way as their “normal” version – the only change is only visually, either in their Shadow version (with red eyes and a purple glow around them) or in the Purified version (with a white glow around it, even if you decide to evolve it).

Purifying a Pokémon will significantly increase your CP, lower the amount of Stardust needed to power up and teach you the exclusive Return charged attack, but you’ll have to spend 2000 Stardust and 2 Candy. You can see how it works in the video below.

How to catch a Pokémon Shadow in Pokémon Go?

As previously speculated, the only way to capture Pokémon Shadow is through Team Go Rocket Invasions – which you can read in more detail in our dedicated guide.

A Team Go Rocket minion will invade a PokéStop and you can fight it to recover the PokéStop. You can fight minions from Team Go Rocket solo or as a team. If you defeat the Grunt, you will then have the opportunity to capture your abandoned Shadow Pokémon.

Capturing Shadow Pokémon seems to work in the same way as capturing Raid Bosses. You will be given two Premier Balls for winning and one more for each Pokémon in your party – almost always making a total of five and then allowing you to capture the Shadow Pokémon.

How to Purify a Pokémon in Pokémon Go?

Now that Shadow Pokémon have arrived at Pokémon Go, we already know how the Purification process works and it is much simpler than what we anticipated.

After capturing the Shadow Pokémon, on the captured Pokémon’s private screen, in addition to the options for Evolve and Power Up, you now have a new one that allows you to Purify it.

You will then have to click on that option which will cost you 2000 Stardust and two candies, although you have a message that will appear to confirm the process. The purified Pokémon will then earn a significant amount of CP, cost less to become more powerful, and learn the unique Charged Attack Return!

The list you can see below was discovered in the game code by dataminers and reveals all Shadow Pokémon in Pokémon Go – we still don’t know if it’s entirely right but we will keep it updated with new information.

In the spin-offs there are more Shadow Pokémon than those listed – more than a hundred – which includes the Legendary Articuno, Zapdos and Moltres birds, as well as Lugia.

Pokkén Tournament also introduced Shadow Mewtwo – and it will be interesting to see if the list of Shadow Pokémon in Pokémon Go expands over time.

Other information about Shadow Pokémon

Other important information about Shadow Pokémon: