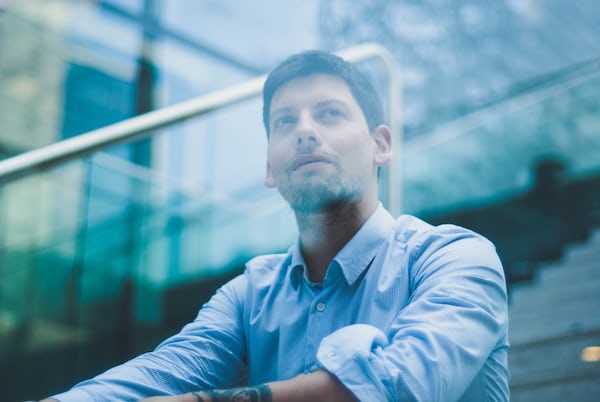 There is another change in the ex-raids of Pokémon Go.

A new form of Deoxys shows up in fights from the next cycle of ex-invitations, which begins after December 20th.

From then on you have the opportunity to challenge the form of attack of the mysterious Psycho-Pokémon.

With a little luck, you will receive an ex-raid pass if you complete a fight at a suitably marked ex-arena. If enough other trainers have done the same, invitations are sent out for the ex.

You recently had the opportunity to invite a friend over. To do this, you have to be hyperfriends or best friends.