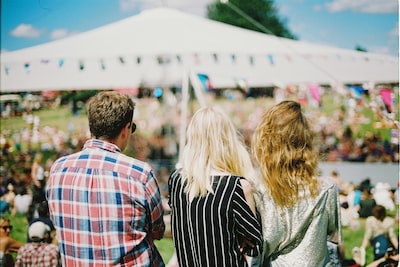 On February 27, Pokémon Day will be celebrated and a new event for Pokémon Go has been announced on the occasion.

In the course of this you can collect another special variant of Pikachu.

This time Pikachu is not wearing a Christmas hat, but a party hat.

During the Christmas event, Pikachu appeared more often in the game world and at Pokéstops, and Raichu also kept the Christmas hat after the further development.

Pokémon Go – New Gen. 2 Pokémon from the Johto region and how to get them

Whether both will also be the case this time has not yet been confirmed, but let’s just assume for the time being.

The event starts on February 26th at 10pm and runs until March 6th at 10pm.