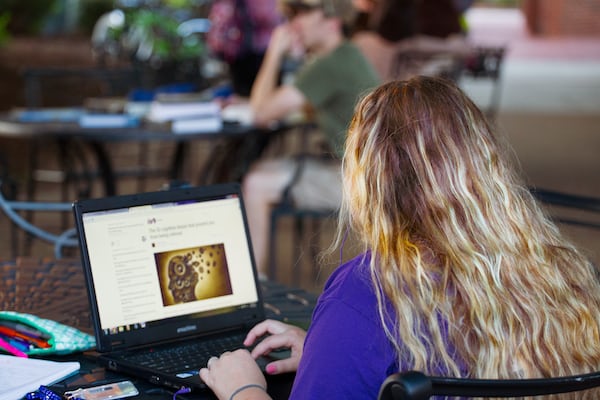 At last, we can’t just fight in gyms, we can smear the mouths of rival coaches at any time.

Since its release, Pokémon GO has been constantly expanding, fourth-generation Pokémon are now available in the game, there are raids, and even the built-in pedometer measures even when the game itself is not turned on. And soon, one of the most anticipated features will be added to the game.

PvP clashes will be sharpened in December. In the new system, different leagues (Great, Ultra and Master) will be listed, and this solution guarantees that we will not run into an opponent we would not have a chance against. We can start the fight itself against the players near us with one Using Battle Code. However, we can clash with our Best Friend and Ultra Friend status from anywhere in the world if we feel like it.

For battles, both participants will receive rewards, which may include rare evolutionary items – in Hungarian, the stuff that is essential for the further development of certain specific Pokémon. In addition to our teammates, we can also train against the leader of their in-game team (you know, there are red, yellow and blue teams in Pokémon GO).

Here’s your first official look at what’s to come in Pokémon GO Trainer Battles❗ From Trainer Battle Leagues to an additional Charged Attack, there are lots of features to read up on in this preview! https://t.co/E7wXCHahUM #GOBattle pic.twitter.com/0N5i26BhY3

Are you still spinning the Pokémon GO?

Pokémon GO is the first game in the history of the series in which Pokémon can fight each other in the real world, using augmented reality (AR for short), developed by Niantic, the creator of Ingress.