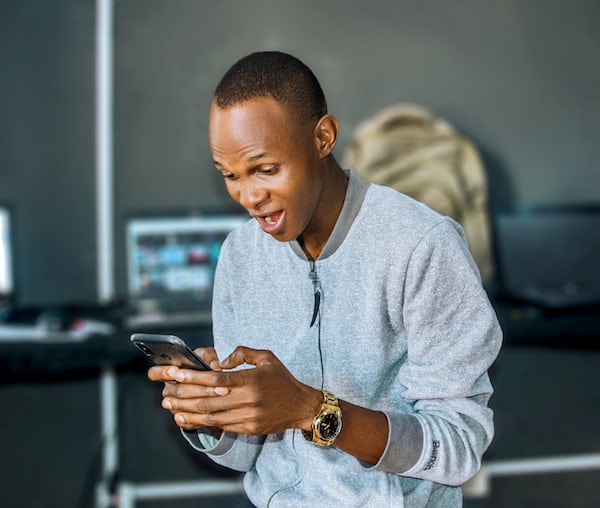 This collaboration is an opportunity for you to capture as many different creatures as possible while being rewarded at the end. Pokémon GO TCG Event Collection Challenges Build on Generation 1 Starters

Thus, during the period of Thursday June 16 at 10 a.m. to Thursday June 30 at 8 p.m.you will have the opportunity to complete the various challenges offered on the following themes:

Everything you need to know about the Pokémon GO TCG Collaboration

From Thursday, June 16, 2022, at 10 a.m. to Thursday, June 30, 2022, at 8 p.m. (local time), Pokémon GO is collaborating with the Pokémon TCG to celebrate the arrival of a game-themed expansion from Niantic! On this occasion, Saison GO invites all trainers to meet new creatures, such as Sovkipu and its evolution, Sarmuraibut also a Pikachu wearing a Pokémon TCG hat. To evolve Sovkipu into Sarmurai, you will need 400 Sovkipu Candiesso don’t skimp on catching this fearful little Pokémon!

But the novelties do not stop there, since players will also be able to get their hands on Meltan thanks to a Mystery Box. To get it you will have to use the app Pokemon HOME to transfer a creature from Pokémon GO to Pokémon Let’s Go, Pikachu or Eevee. During the event, the waiting time to reopen a Mystery Box will be reducedand if you’re lucky, you might even come across the chromatic form of Meltan!

Other Pokémon will also be honored during this event: Seleroc and Solaroc will appear in the wild around the world for the duration of the collaboration, including in their chromatic forms, and will also be featured in the Pokémon TCG Pokémon GO expansion. Once the event is over, Seleroc will spawn in the Western Hemisphere and Solaroc in the Eastern Hemisphere.

The JCC Collaboration will also be punctuated by several Collection Challenges. Six in number, these challenges will highlight Pokémon present in the Pokémon GO extension of the Pokémon TCG. If you manage to complete them all, you will be able to receive XP, a Lure Module, and an Incubator. You will also have the opportunity to meet Venusaur, Charizard, Blastoise, and Meltan. Three other challenges will be playable from Thursday, June 23, 2022 at 10 a.m. (local time) and will remain available until the end of the event. Completing them will allow you to obtain additional encounters with Venusaur, Charizard, and Blastoise. Additionally, avatar elements, including a TCG Cap and one TCG t-shirtwill be available in the Shop game to celebrate the collaboration with the Pokémon TCG.

During the Pokémon GO TCG Collaboration, you will be able to find the following Pokémon in natureand maybe even the chromatic form of many of them if you’re really lucky:

If luck smiles on youyou may come across the following Pokémon:

During Pokémon GO Adventure Week, you will have the opportunity to encounter the following Pokémon during raidsincluding mewtwo and the Mega versions of the 1st generation starters:

Once your Field Research tasks are completeyou will be able to encounter the Pokémon below, and potentially the chromatic form some of them: