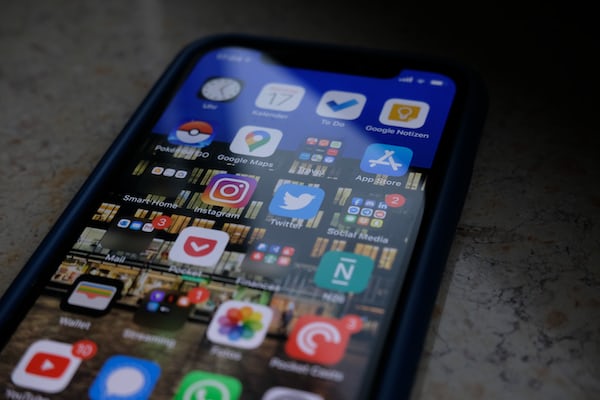 Niantic is celebrating Valentine’s Day with a new event in Pokémon Go.

It has been running since last night and lets pink Pokémon like Piepi, Hoppspross and Liebiskus spawn more frequently. Likewise, Pokémon like Chansey and Porygon appear more often in raid battles.

However, certain pink Pokémon are more likely to hatch from 7 km eggs. This also includes Wonneira, the advance development of Chaneira.

There are also new Shinys. Kussilla and Rossana can also be found in the rare variant as well as Pii, Piepi and Pixi.

In addition, it is possible to catch a special specimen of a heart-shaped pandir. To do this, you need the quest that requires you to do five great curveball throws in a row.

Other bonuses: Lure modules last for six hours during the event period and you get double the amount of candy for caught Pokémon.