Pokémon Go – Variocolor: How To Catch Shiny Magikarp, Red Gyarados, And What We Know About Shiny Pokémon 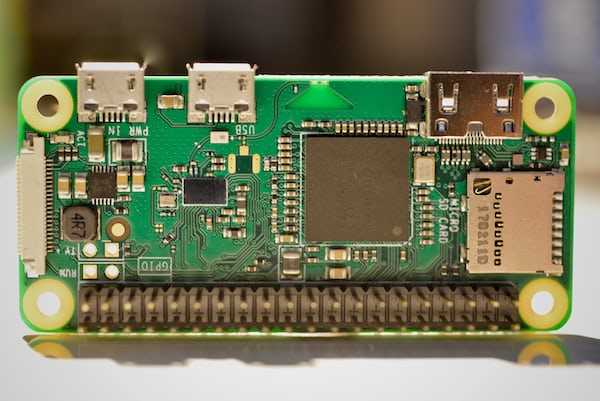 Pokémon Go – Variocolor: How To Catch Shiny Magikarp, Red Gyarados, And What We Know About Shiny Pokémon

The Pokémon Variocolor / Shiny entered the game in March 2017 with the surprise appearance of Magikarp Shiny and its evolution, the Gyarados Red.

In recent months we have seen new Variocolors, such as Shiny Pikachu, with new variants.

The Variocolor are especially rare, as any veteran of the main series can tell you, so now we are going to explain everything we know about the Variocolor from Pokémon Go and how to capture them.

The first Pokémon Variocolor in Pokémon Go were Magikarp and Gyarados, a tribute to what, for most players, was the first Shiny they captured: the Red Gyarados from Pokémon Gold, Silver and Crystal.

A Shiny creature is extremely rare, so you will have to test with all the Pokémon that you find of that type (Magikarps, for example) with the hope that one of them is of a different color.

Often the variation is subtle. You can see the difference between the two Magikarps in this comparison, courtesy of user skinnysnorlaz from the Silph Road subreddit.

About five months after the first sighting of a Magikarp Shiny we started to see the first signs of other Variocolors.

Although the list has expanded greatly since the arrival of Magikarp and the Red Gyarados, the number is still small compared to the number of creatures without Variocolor.

Here you have, at a glance, all the Variocolor creatures that you can get in the game (except those added since last February, although you can see a detailed list in chronological order a little below) and their rarity according to a survey among users (thanks to AirbenderProdigy on reddit for the research and image):

When and how each Shiny came to Pokémon Go

Shiny Pikachu: It was unveiled at an event in Japan in August 2017.

Those who were in the vicinity of the event had a chance to capture a Shiny Pikachu which, like the Red Gyarados, could evolve into a Raichu Variocolor.

They have since been available worldwide, and we also saw a Shiny Pikachu wearing a hat on Pokémon Day 2018.

Wild shiny Pikachu has been found spawning at The Pokemon Company’s “Pikachu Outbreak” event in Yokohama! No word yet on worldwide release! pic.twitter.com/d3dqoutCPf

Shiny from Gen 3 Raids: With the arrival of the first 50 Gen 3 creatures in December 2017, two exclusive specific versions of Raids appeared, both Variocolor. The other 48 also have Shiny models in the game code, but none have been found yet.

Shiny from the Gen 3 Dragons update: Swablu is one of the creatures that has a Variocolor version, changing from blue to yellow.

When evolving to Altaria it will keep the color yellow, as you can see in this video from Cychreus Gaming:

It’s Valentines Day in Pokémon Go and I got a peepee-colored heart
? pic.twitter.com/qVHa4p2BJq

Community Day: Community Days usually coincide with the launch of a new Variocolor. So far we have had:

The following Shiny Pokémon have been added in 2020:

We also have the new Field Investigations, two Community Days that retrieves all the Pokémon from Community Days 2019 and 2020; the classic Pokémon Featured Hours and the start of Season 6 of the Go Fighting League. In addition, the monthly Team Go Rocket missions are back with an interesting novelty along with some new ‘Strange’ Red Eggs and changes in the Pokémon lineup of Leaders Cliff, Arlo and Sierra as well as Giovanni.

Once we’ve covered the basics, there are other important things to know about Shiny Pokémon and how they work:

This is all you need to know … the rest is luck, so take heart in your search.