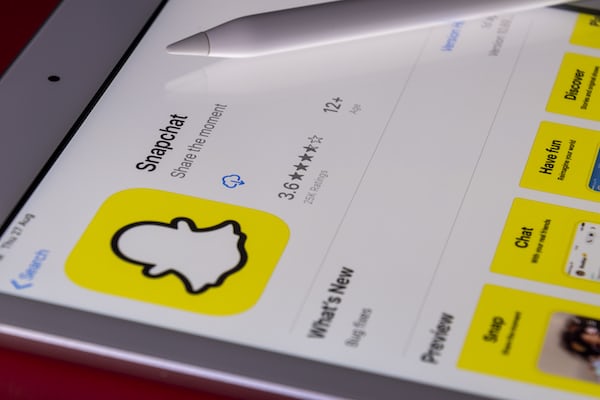 Definitely, one of the typical characteristics of the franchise Pokemon has always been the combat between players. Interestingly, the popular mobile game Pokemon go has been left behind on this topic relative to its predecessors on other platforms, and it seems that already the time has come to amend it.

Pokemon go has added several weeks ago a new buddy system. This has occurred approximately two years after the game’s release in a clear bet on the part of Niantic to keep offering new and better content to its players.

Anne Beuttenmüller, one of the marketing managers at Niantic, stated that the developer is already working on the new combat system between players or PvP mode that would reach the title later this year.

Beuttenmüller has not offered more details on how those battles will play out against other players, plus he was also quite aloof when talking about the next improvements that are planned to come to the game. Still, the head of marketing spoke about some changes to the game’s friend system, including the option to “add a note to your friend”.

Niantic continues to bet on bringing new content to Pokémon GO. It seems that the intention of the developer is to make the game have a prosperous and long life… And without a doubt this is the way to go.

Attention coaches from the Azores: Articuno and Zapdos are already showing up in the raids, and they will do so until August 10 at 16:00 (AZOST). pic.twitter.com/hzLhyjpPJ9

Do you like this new option that is coming soon to Pokémon GO? We read you in the comments!